A note from the makers! 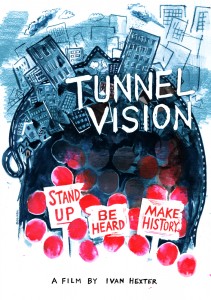 We’re extremely pleased that the documentary has been accepted into The Environmental Film Festival of Australia and will be playing in Melbourne on the 2nd of October at ACMI and in Sydney on the 21st of October at the Palace Chauvel.

This is technically the *film premier* as it is the first time that we are able to invite everybody and anybody to purchase tickets to an official screening.

Tickets can be purchased here.

There will be a Q&A after the film with Ivan Hexter, Tony Murphy, Harriet Mantell and Bessie Byrne. 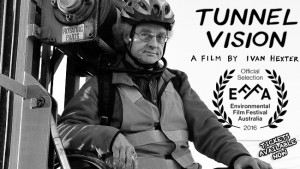 The Federal Member for Deakin Michael Sukkar has made the extraordinary announcement that he is holding a Pro-East West Link Rally on the steps of the Victorian Parliament this Saturday 8 August 2015.at 10 am. See  http://rallyto.buildthelink.com.au for information but on no account sign up to attend Mr. Sukkar’s rally! What a nerve!

Please attend with your tried and true placard/banner in support of the termination of the East West Link. PTUA will also be in attendance.

We have to respond every time this zombie project threatens to rise from the dead.

There are many great things about Australia, but to my mind the greatest is the proximity we have to the natural world, to our physical surroundings. END_OF_DOCUMENT_TOKEN_TO_BE_REPLACED

NOTE - ALL WORKING BEE INFO WILL BE PUBLISHED ON OUR FACEBOOK PAGE
Lovely handmade cards of Royal Park available
Please contact us for yours!